“The wildlife and its habitat cannot speak, so we must and we will. "

The Oyster Bed LLC is proud to promote coastal conservation as a fundamental part of our business operation. For this reason, we were the recipients of the U.S. Environmental Protection Agency’s 2019 “Gulf Guardian Award” and have formed lasting bonds with coastal conservation non-profit organizations nationwide.   In fact, you too can help with this effort – and save money on your order – by using any of the coupon codes listed below alongside information on each of our conservation partners! 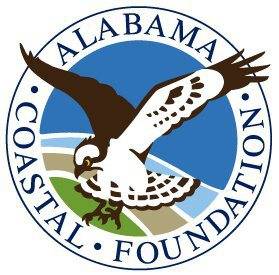 The mission of the Alabama Coastal Foundation (ACF) is to improve and protect Alabama's coastal environment through cooperation, education, and participation. One of these initiatives is oyster shell recycling. Oyster shells collected through this program are going back into Alabama waters to help more oysters grow, provide habitat, limit erosion and improve water quality. ACF collects oyster shells from restaurants and helps put that important resource back into the water so they can help new oysters grow.

We Donate $5.00 to Alabama Coastal Foundation 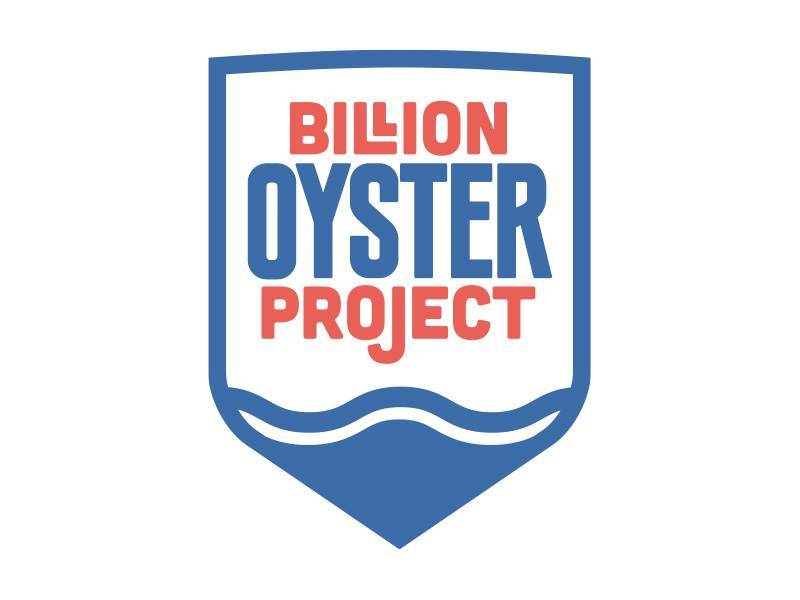 We donate $5.00 to Billion Oyster Project 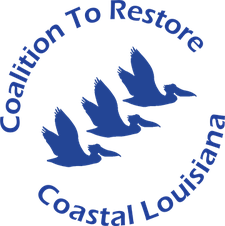 The Coalition to Restore Coastal Louisiana is a non-profit organization whose mission is to drive bold, science-based action to rebuild coastal Louisiana through outreach, restoration and advocacy. CRCL’s Oyster Shell Recycling Program collects shell from New Orleans-area restaurants and uses that shell to restore oyster reefs that help protect Louisiana’s eroding coast line. Launched in June 2014, this is the first program of its kind in Louisiana, and it has collected thousands of tons of oyster shell.

We donate $5.00 to Coalition to Restore Coastal Louisiana

The ECSGA represents over 1500 shellfish farmers from Maine to Florida. These proud stewards of the marine environment produce sustainable farmed shellfish while providing thousands of jobs in rural coastal towns.

The ECSGA informs policy makers and regulators to protect a way of life.

Save 15% with Coupon Code: "ECSGA"
We donate $5.00 to East Coast Shellfish Growers Association 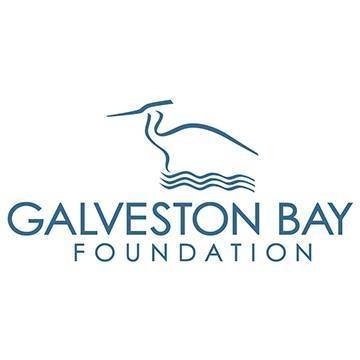 The mission of the Galveston Bay Foundation is to preserve and enhance Galveston Bay as a healthy and productive place for generations to come. Galveston Bay Foundation’s Oyster Shell Recycling Program promotes a sustainable Eastern oyster (Crassostrea virginica) population by returning shucked oyster shells from local restaurants back to Galveston Bay. The Oyster Shell Recycling Program preserves a valuable resource while providing partnership opportunities and hands-on volunteer opportunities for schools, Scouts, and other groups seeking community service and research. By returning shucked oyster shells to Galveston Bay, GBF is working to ensure a healthy oyster population.

We donate $5.00 to Galveston Bay Foundation

Each year the MV Shellfish Group works towards re-establishing oyster populations island-wide. This is done by returning shell to the local waters. Often there is a shortage of available shell on Martha's Vineyard, forcing MVSG to seek and sometimes purchase recycled shell from the mainland. Shell donors (i.e. restaurants/businesses) can look forward to reducing dumpster waste volume and contributing in a positive way to the restoration of oyster beds. 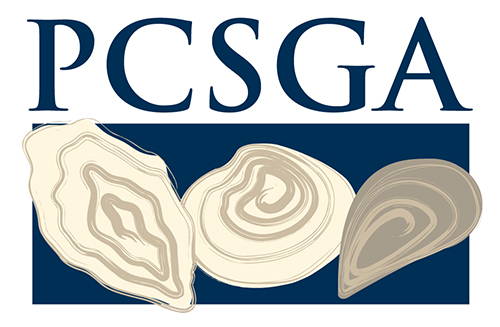 PCSGA works on behalf of its members on a broad spectrum of issues, including environmental protection, shellfish safety, regulations, technology and marketing. 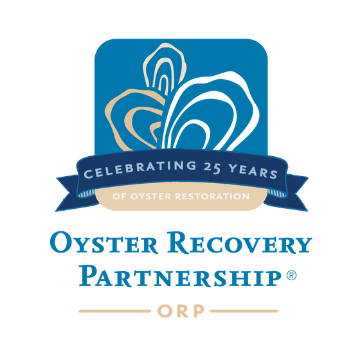 The Oyster Recovery Partnership (ORP) is a 501(c)(3) non-profit that plans, promotes and implements science-based and sustainable shellfish restoration, aquaculture and wild fishery activities to protect the environment, support the economy, and preserve the cultural heritage of the Chesapeake Bay. ORP created the Shell Recycling Alliance in 2010 to reclaim shell, free of charge, from restaurants and other seafood businesses. Shell that otherwise would be dumped in landfills is now recycled, cleaned, treated with baby oysters and put back into the waters of the Chesapeake Bay.

We donate $5.00 to Oyster Recovery Partnership

Oyster South is a 501 (c) (3) non-profit organization that connects communities and provides resources to foster the success of oyster farming in the Southern United States.Vision: To spotlight and expand the environmental and economic benefits of oyster farming in the South, which will increase sustainable seafood production, improve the health of our waters, increase the prosperity of our coastal communities and elevate appreciation for Southern farm-raised oysters.

Archaeologists have ample evidence that they have been enjoyed since the dawn of humanity….so we’re not unique in our love for this delicacy! They, like more than 80% of the world’s human population, thrive in the littorals. Fortunately for us, they do a much better job than humans at keeping the environment healthy. As a keystone species they form the foundation for healthy coastal estuaries, filtering more than 50 gallons of water a day and supporting every form of aquatic wildlife. When oyster reefs are healthy, so is the environment. In fact, just a century ago oysters were so abundant in the Chesapeake Bay (our nation’s largest estuary) that its entire volume was filtered approximately once a week and visibility exceeded 50 feet!

While the Chesapeake is America’s largest estuary, the Gulf of Mexico actually supports the largest remaining wild oyster harvest in the world.   Though worldwide production of oysters totals nearly 3.7 million tons, 60% is consumed in the United States. The Gulf yields 70% of the shrimp and oysters caught in the U.S. and supports more than 30% of the nation’s recreational fishing trips annually. The commercial and recreational fishing in the Gulf depends on the health of the ecosystem, which is largely affected by the health of the oyster reefs. At the same time, the largest port system in the world (from the mouth of the Mississippi River to Baton Rouge - which supports more than 20% of the nation’s waterborne commerce) is also dependent on the health of this ecosystem and its ability to provide a buffer to tropical storms and hurricanes. Unfortunately, in the last 25 years, Louisiana has lost an equivalent of one football field per hour in coastal erosion.

Fortunately, Oysters reefs provide a type of protection for our nation’s coastlines unlike any other. They are self sustaining and reduce the energy of high power waves as much as 76 to 93 percent. These facts are contributing to a greater awareness about the value of the oyster and its reefs, leading to oyster restoration and recycling efforts nationwide, 17 of which have been formed along the eastern seaboard and the Gulf coast.

With worldwide production of oysters totaling nearly 3.7 million tons, this produces roughly 7,400,000,000 pounds of shell and despite recycling initiatives, many tens of billions of oyster shells end up in landfills every year. At the same time, our oyster fishermen buy and transport hundreds of thousands of tons of crushed concrete and limestone into our estuaries every year in an attempt to create the foundations for new reefs.

Thankfully, The Oyster Bed is helping both raise awareness about these issues and also incentivize consumers to cook and eat oysters without the shell - enabling shucking houses and fishermen to return these shells to the places where they’re desperately needed - our estuaries.

Subscribe today to get the scoop on our latest recipes and discounts promotions!

By clicking enter you are verifying that you are old enough to consume alcohol.

Your cart is currently empty.